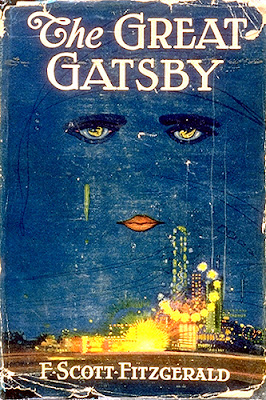 Carey Mulligan has been offered the role of Daisy Buchanan in Baz Luhrmann's upcoming adaptation of The Great Gatsby, set up at Columbia. Leonardo DiCaprio is on board to play Jay Gatsby and Tobey Maguire will play Nick Carroway. 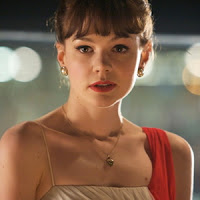 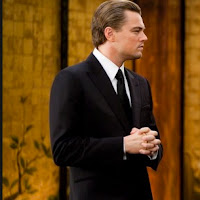 Gatsby, the quintessential american novel, was written by F. Scott Fitzgerald and first published in 1925. It is no stranger to the big screen with at least three celluloid adaptations to date and one unfortunate 2000 television version starring Mira Sorvino. The most notable was a 1974 feature film starring Robert Redford as the title character and Mia Farrow as Daisy. The great Nelson Riddle was credited for the music on the film. Other adaptations included a 1926 film with Warren Baxter and a 1949 version with Alan Ladd. 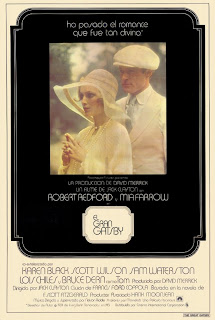 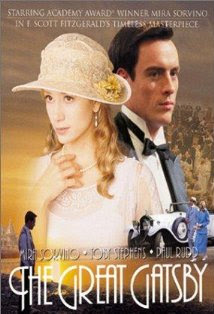 A great book rarely makes a great film. Let's hope that Mr. Luhrmann, a great visionary and a tremendous storyteller, along with his A-list cast can bring this story to life as vividly as Fitzgerald did on the page.