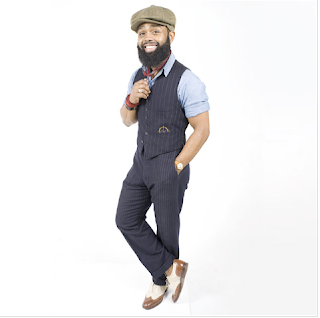 On January 4th, The New York Times featured a story on Ouiji Theodore, who they named as the 'bearded dandy of Brooklyn.'

As The Times reported, Mr. Theodore, 35, is the founder of The Brooklyn Circus, a retro-urban fashion boutique and label, created in 2006. Mr. Theodore says, "We used the term 'circus' because it's the only place where talented people who have different interests can perform under one tent."

His Brooklyn big top sells distinctive apparel the likes of newsboy caps, cardigans, varsity sweaters, blazers and wingtips. It is a required destination for tourists visiting from Seoul to Johannesburg.

His retail footprint has since expanded to San Francisco, Chicago, Japan, and Stockholm. 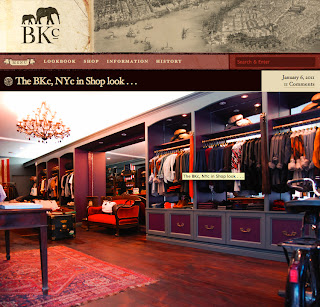 Throughout the global sartorial community, he is referred to as everything from a dandy to a purveyor of Steampunk - a neo-Victorian style built around gas-lamp era suits, starched collars and gold watch fobs.

His efforts all intend to elevate a side of black urban culture beyond the baggy pants and such that define hip hop culture. "My dream is to see guys hanging on street corners in suits." He says.

Mr. Theodore has consulted on campaigns for Hennessy, Toyota and Casio. He was also a presenter at the PSFK Conference, a trending summit in New York.

His message, "...to open your mind about what youth-oriented black street fashion can be." 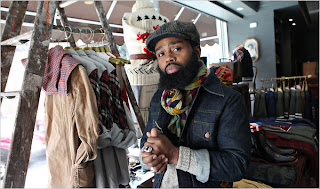 Mr. Theodore moved to Brooklyn from Haiti when he was eight years old. A fashion plate from early in life, he attended Brooklyn Technical High School and from there to the State University at Stony Brook and later F.I.T. He worked as a graphic designer by day and a promoter by night, and eventually scraped the money together to open his first store.

Mr. Theodore, who lists his fashion inspirations as James Brown, Liberace and Fred Astaire, has stopped designing clothes for his shop and label. He now serves as a curator of sorts while farming out the design efforts to like minded hand picked individuals.

"Changing of the Guards" is a recently self-published coffee table book that features a history of his brand. Mr. Theodore also intends to expand his efforts in to the mentoring.

Mr. Theodore's sensibility and style crosses the lines of culture, class, race and generation. Few have been able to do that with verve and accessibility. We applaud 'the bearded man' and look forward to following his many successes.