Massimo Dutti, a Spanish clothing brand created in 1985, was originally for men only. In 1991, as Inditex, the Spanish fashion conglomerate which also owns Zara, was increasing its exposure to the brand, it diversified the line to include women's clothes as well. It now has 542 stores in 45 countries.
I visit London at least five times a year and always make a point to stop by the Massimo Dutti shop near Covent Garden. The men's clothes are quality, easy to wear and incredibly reasonable in price. It has the look and feel of a European-influenced J. Crew. Below are some selections of the Winter 2011 line, an interesting branded content initiative, and some of my recent acquisitions. 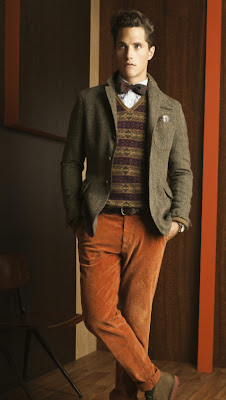 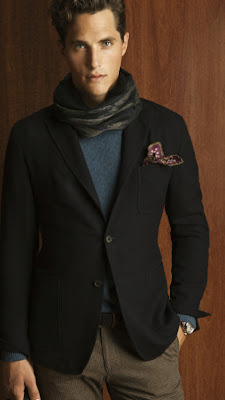 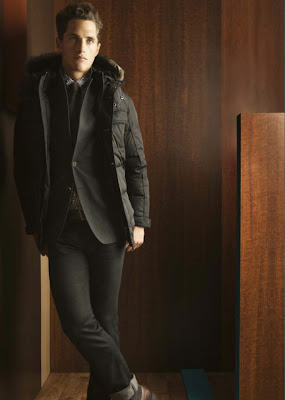 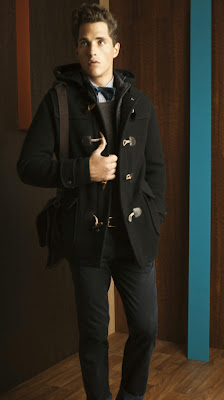 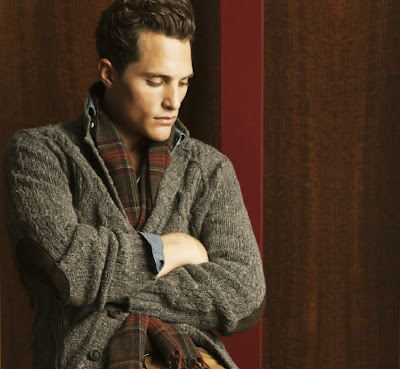 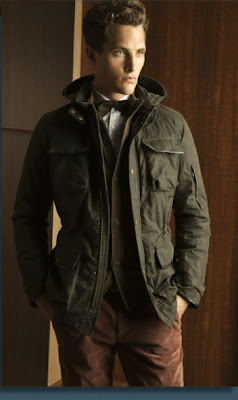 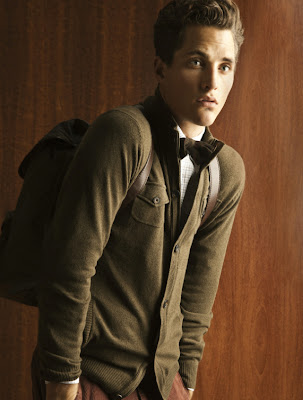 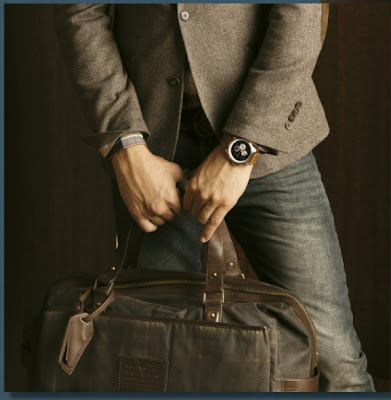 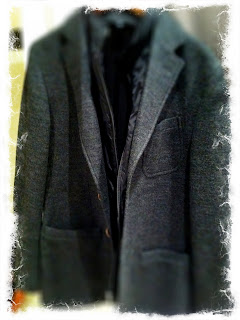 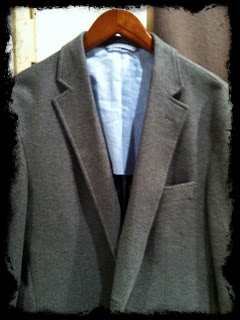 Every one of these are exceptional!