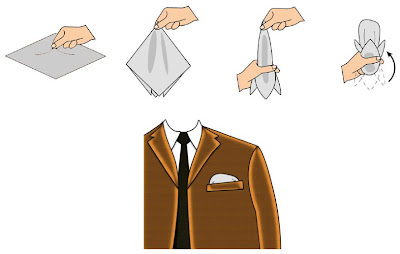 Towards the ninth century, handkerchiefs became popular among Italian royalty. Handkerchiefs were held by knights as a fashion statement to impress members of the opposite sex.

It was only with the advent of French Queen Marie Antoinette that the square shape was introduced. This shape was standardized across the land through a decree issued by King Louis XVI. The decree stated that the length and breadth of the tie were supposed to be equal. This event marked the beginning of pocket squares. These clothing accessories were elaborately embroidered and sported varied designs and colors. 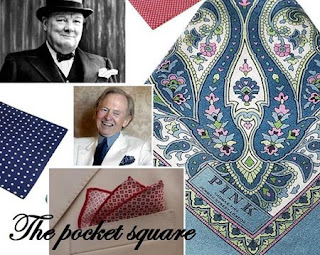 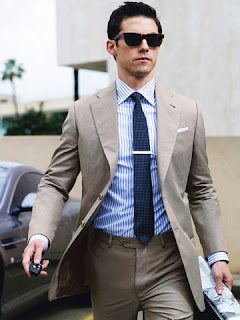