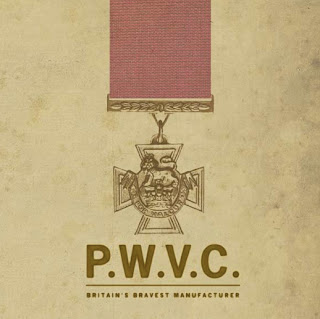 James Eden has bought an old mill in Manchester, England, once owned by his great-grandfather, Private Jack White. After returning home from World War I with Britain's highest combat honor, the Victoria Cross, White worked his way from apprentice to the head of the mill. Although the business had fallen out of family hands long before Mr. Eden was born, he grew up in and around the business. Recognizing that manufacturing had long left Manchester, he decided to do his part to bring some business back to the region. Easily convincing the mill's new owners to part with the troubled business, he has now started a new line of menswear rooted in classic rugged styles. His line pays homage to the unique style of wardrobe once worn by Mr. Eden's great-grandfather. 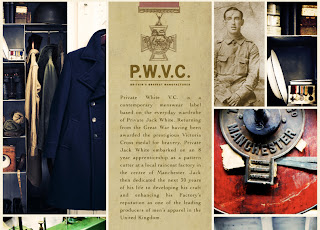 A country's strength is rooted in its manufacturing. With more entrepreneurs like Mr. Eden, Britain and the U.S. would be well on their ways back to being the superpowers they once were after World War II. 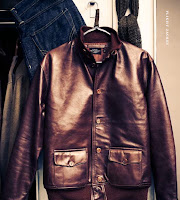 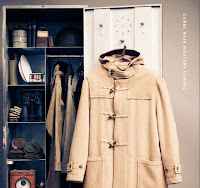 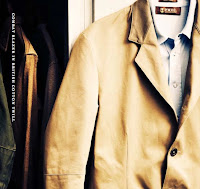