Bill Gold and the art of the movie poster

A May issue of The Hollywood Reporter featured a story on movie poster designer, Bill Gold. Reel Art Press has published a beautiful but pricey volume of his life's work. As a former collector of classic film posters, I was happy to find that I actually had some of these impressive pieces in my collection. I was even happier to learn more about this talented man's life and the extent of his success.

Born in Brooklyn in 1921, Gold spent six decades designing some of the most colorful and lively movie posters for some of the best films in Hollywood history. His work includes Casablanca, My Fair Lady, and every Clint Eastwood movie from Dirty Harry (1971) through Mystic River (2003). He retired from the business in 2004.

After graduating with a design degree from Pratt University in Manhattan, he went directly to Warner Brothers in 1942 where his first poster was for Yankee Doodle Dandy, followed immediately by Casablanca. He left Warner Brothers in 1959 to open his own design firm. With the exception of three years during World War II, when he made training films for the military, designing movie posters was his life's work.
Graphic design critic, Michael Beirut, said that, "Gold approached every single poster as a chance to advance the storytelling." According to the Hollywood Reporter, Gold was crucial in transforming the movie poster from simple advertising into an art form that is collected and studied. 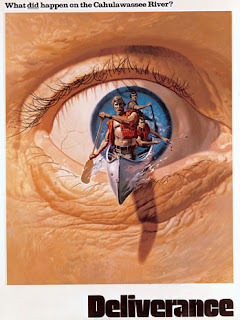 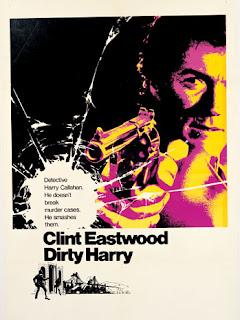 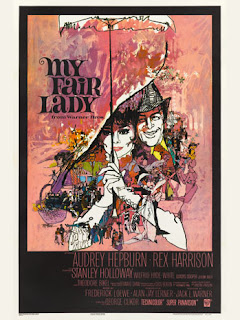 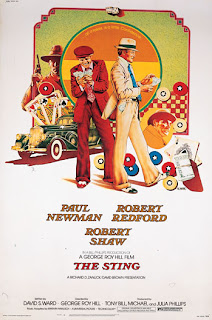 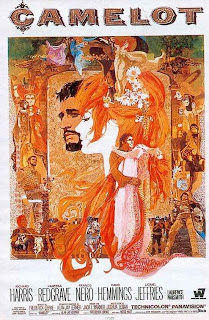 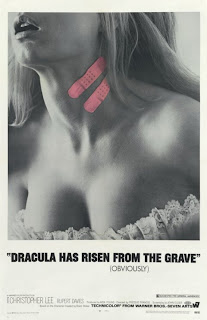 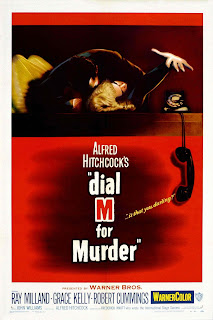 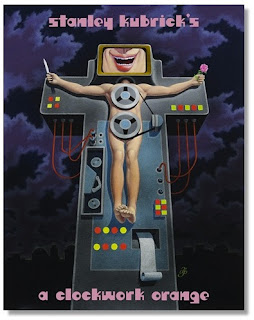 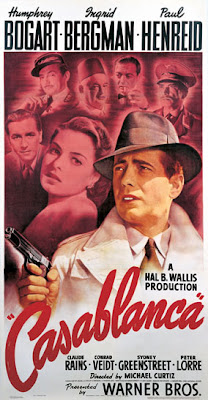