While recognizing the success of the 1932 Winter Olympics in Lake Placid, W. Averell Harriman, chairman of The Union Pacific Railroad, was determined to develop a mountain resort in the Western United States, similar to those which he had visited in the Swiss Alps.
Enlisting the help of Austrian Count, Felix Schaffgotsch, the two men discovered that the rail spur to Ketchum, Idaho cost the railroad more money for snow removal than any other branch line. It was there, in 1936, that Harriman planted his flag and developed the now legendary Sun Valley ski resort.

While primarily a Christmas destination, the summer is magic. A 'Rockwellian' utopia where bikes replace most motor vehicles and doors remain unlocked for the ease of neighbors to drop by for an unannounced visit.

Having spent summers in Southampton as a child, Sun Valley in the summer represents, to me, the quiet small American village that the Hamptons used to be. But be warned, after the first snow fall and when the churn of the first chair lift starts, it's a whole other ball game. Magic still made, just a much bigger audience. 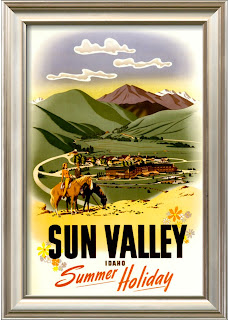 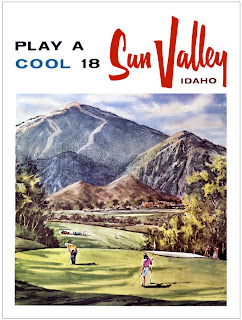 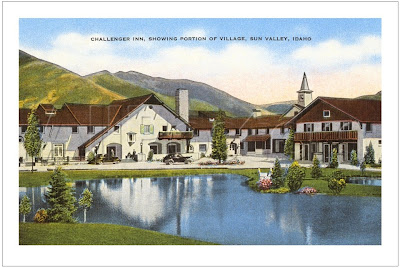 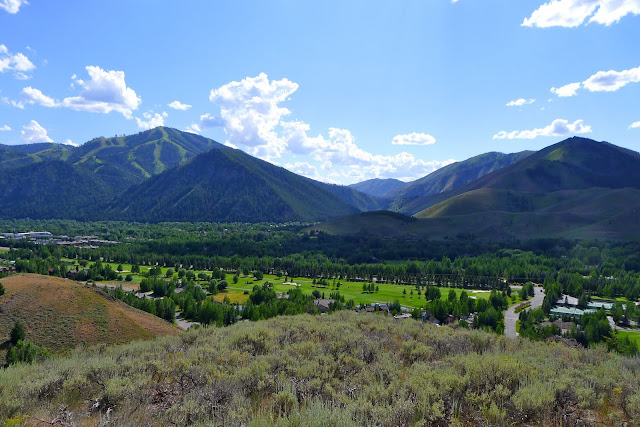 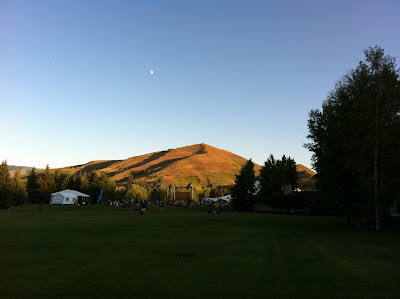 The Moon over Dollar Mountain behind The Sun Valley Symphony 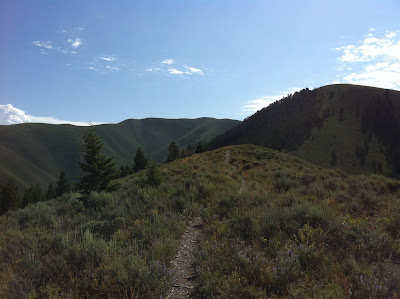 The hiking trail up Proctor Mountain, home to the 1st ski lift in the West 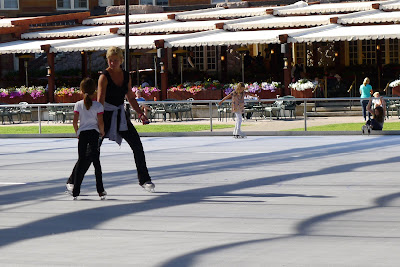 The Sun Valley skating rink is open 365 days a year 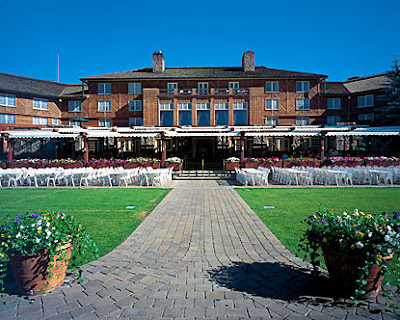